Projective capacitive (PCAP) touchscreens are perfect for industrial applications because the touch performance is unaffected by dust, dirt and scratches on the screen. It can be fully sealed for high ingress protection and has a high resistance to scratches, chemicals, liquids and other surface contaminants, such as dust, moisture, grease and oil. The PCAP screen consists of a sheet of glass with a thin film and an integrated sensor to recognize changes in its electromagnetic field which detects your finger position. PCAP touchscreens also have multi-touch technology, which is the simultaneous input from two or more fingers. This enables pinch to zoom and rotate capabilities.

Resistive touch screen technology is the most commonly used in harsh industrial and automation environments. The screen is made up of conductive layers – two films that have a resistive and a conductive coating, a glass substrate and a protective screen on top of all layers. There is a sensor on top of the glass and when force is applied, it pushes the layers together transmitting the data to the devices operating system. Resistive touchscreens prevent the possibility of exposed glass and can operate with any object, tool and almost all thick gloves. The user will not have to remove gloves or protective gear to use the terminal.

Get your free Test device

Test us out at your facility to see how tough a noax computer actually is!
Request Free Demo 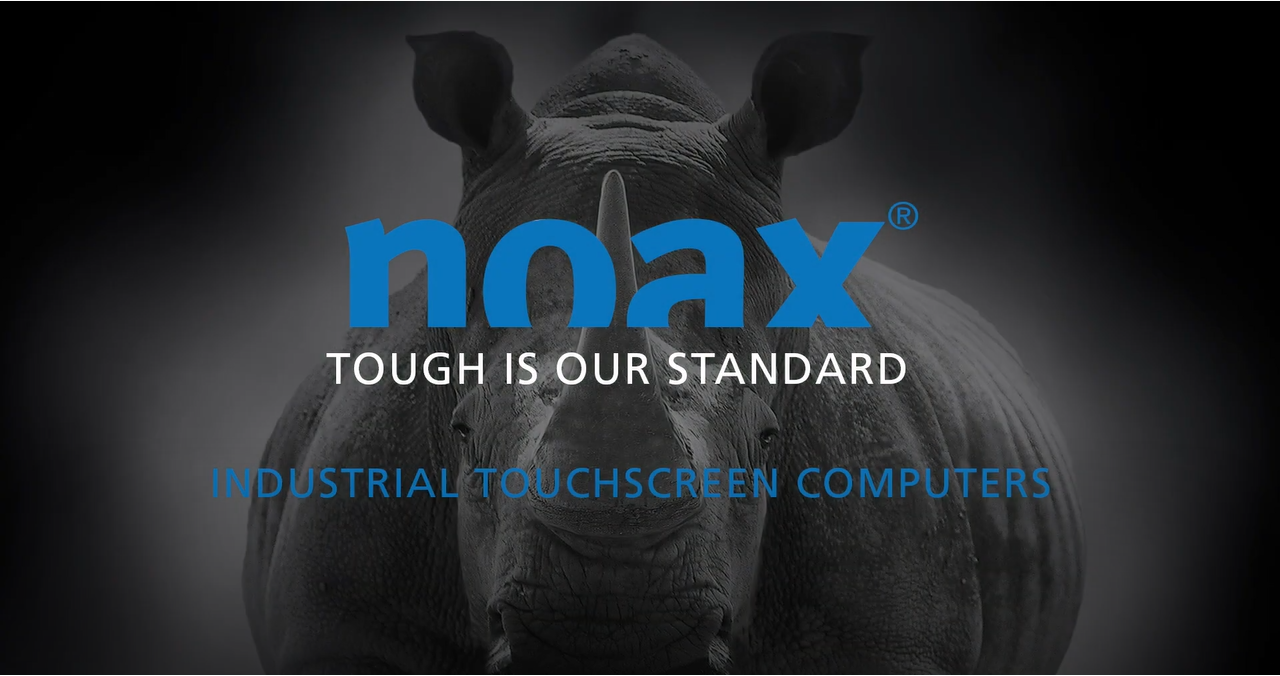 Fill out the form and we will call you back!